THE GUATEMALA FILES II: The Road to Damascus (kind of)

One of the outstanding memories embedded in the trip was rather unexpected. We decided to go to a nearby town for Mass. As we sped along an empty highway we saw a bicycle coming towards us. Sitting up front on the crossbar was a very elderly woman. She was holding the handlebars as a child but her face was full of dignity as it was set against the wind. Dressed in the snow white huipil of the Mayans she was 80 if she was a day. Peddling behind her was a middle-aged man, possibly her son. He was carrying his machete over his shoulder and was making good speed in spite of carrying his precious treasure in 30 degree heat and humidity. They would disappear into the jungle; (often along the road there are unconventional signs: a pot on a tree, a wasted tyre on a pole that indicate where to take a turn into the undergrowth and head towards a house or a village). “What does the Church mean to them?- asked one of the people in the car. Silence pursued.

We stopped to eat at an open space where people gather to sell what they have cooked. Your travel insurance probably does not cover this risk. The world congress of flies was taking place at the same time and in the same venue. I really wondered was I that hungry and could I not fast for a little while more in order to reach safety. But we took the risk. I ordered tacos of huitlacoche (you are probably better off not investigating what it is); if death was to come let it be swift and unusual. Praying the grace before meals sounded more like the recommendation of the soul. But we survived and were chatting after the meal when a tiny woman dressed in her Indian dress approached the table. She also was a very elderly person and she extended her ancient hand and with a smile asked for a little help. We shared something and were about to go back to our conversation when another woman dragged herself forward in a walking frame . She too offered a gentle smile in exchange for a coin. This is how elderly folk face their later days. No pension, no social support, humiliation and begging. It could have been any one of us or a member of our family if we had been born somewhere else. As we continued the journey the conversation turned again to the question of the meaning of the Gospel and the Church in these circumstances.

For these people faith and religion is very natural and very important. It is religion that provides their dignity to them, that fundamental belief that they are important to God… as important as the rich and powerful. There are no atheists in this region.

Of course we didn’t realise that the town we had left was on a different time zone than the one we were going to. Some places just don’t bother putting the clock forward or backward. As one man said “God made time who are we to interfere with it?”. Time is different here. We arrived so early for Mass that we had plenty of time to muse upon the beautiful statues around the massive Church, watch the birds fly in and out to their nests high up in the roof and observe the hundreds of people young and old stream into the Church ready for a good long Mass.

These encounters provided food for thought and conversation. What can we Christians do? How can we realise how well off we are in Ireland? How can we help our young people to have a wonderful appreciation for the ordinary things of our daily life and the importance of faith? 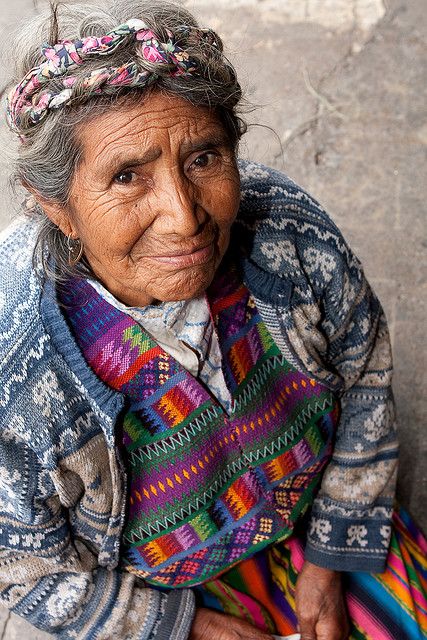 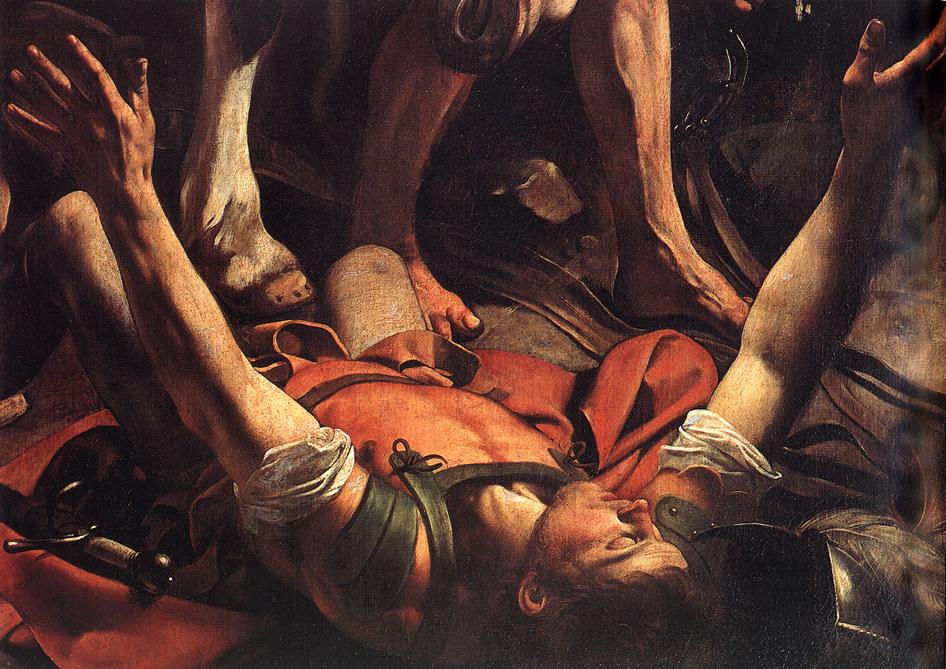